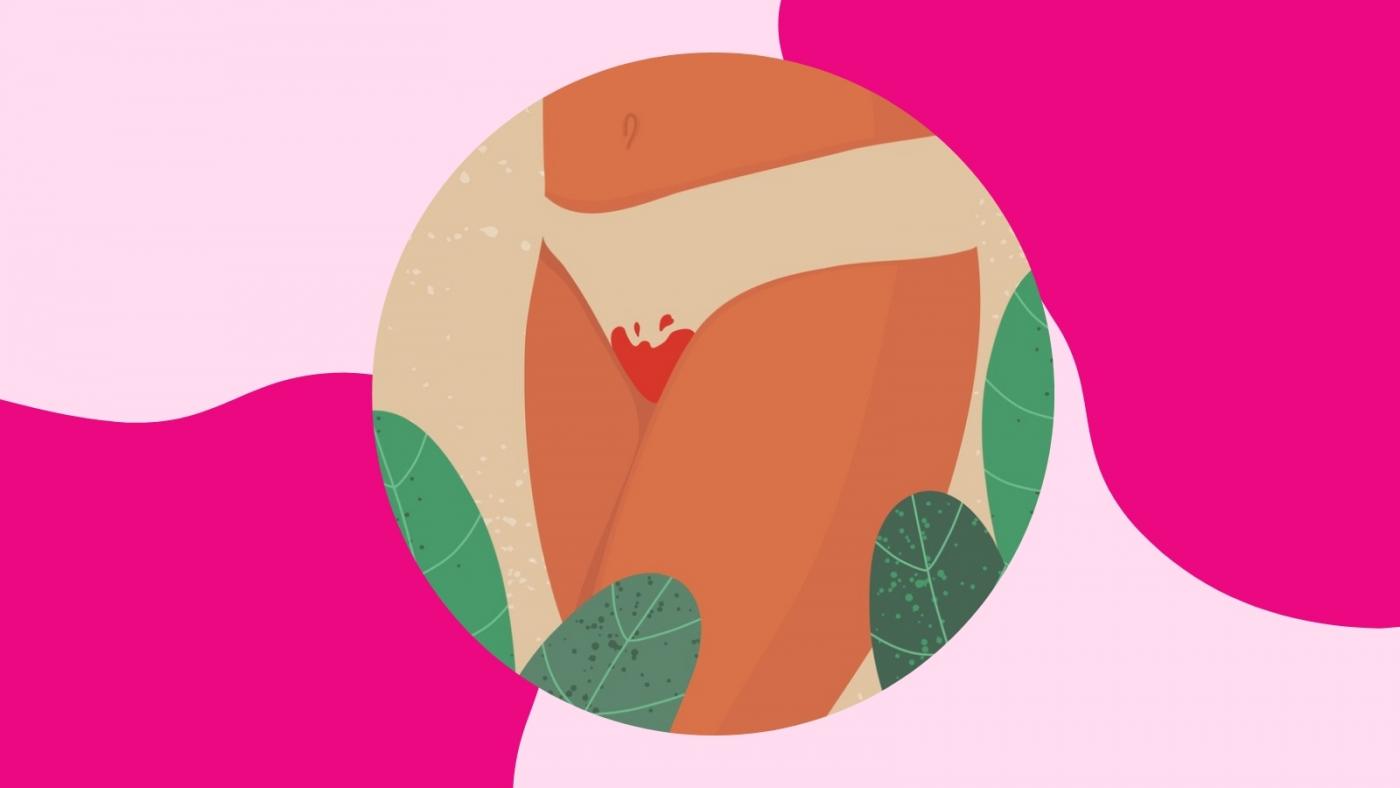 In this piece we hear from Neelam who was diagnosed with Polycystic Ovary Syndrome (PCOS) at the age of 18, and later founded Cysters as a safe space for people of colour with reproductive health issues. Cysters is a charity that focuses on centering the patient voice in healthcare. They focus on reproductive and mental wellbeing and act as a conduit between the NHS and grassroots communities.

When I started writing this piece, I asked the women in Cysters what condition they thought of first when I said Problem Periods. The most popular answer was Polycystic Ovary Syndrome (PCOS).

Polycystic Ovary Syndrome (PCOS) is a hormonal disorder that affects the way ovaries work and is the world’s leading cause for infertility. The main three features of PCOS are:

Does it affect many people?

It's difficult to know exactly how many women have PCOS, but it's thought to be very common, affecting about 1 in every 10 women in the UK with more than half of these women not showing any symptoms.

When I started writing this piece on PCOS, I never thought there would still be fear around discussing this condition publicly. All the women I contacted for quotes and their thoughts asked to remain anonymous. Considering that periods are universal, they are still shrouded in mystery. So there’s no surprise that most women don’t realise when their periods are problematic.

In reality, this isn’t new to me, I’ve had PCOS myself since I was 18 and understand the societal perspectives on the condition. PCOS itself is both physically and mentally draining.

For myself and others from racialised backgrounds, we may already feel that we don't meet these standards, never mind also having PCOS! We don't talk about this enough and just how much it affects our lives

There are several reasons for this, a key one is that many of the symptoms or signs themselves are taboo to talk about:

If you or someone you love is experiencing similar symptoms then feel free to get in touch with Cysters directly to join their online peer support group to support you on your journey.