Dynamics of the Classroom: Reality to Virtuality 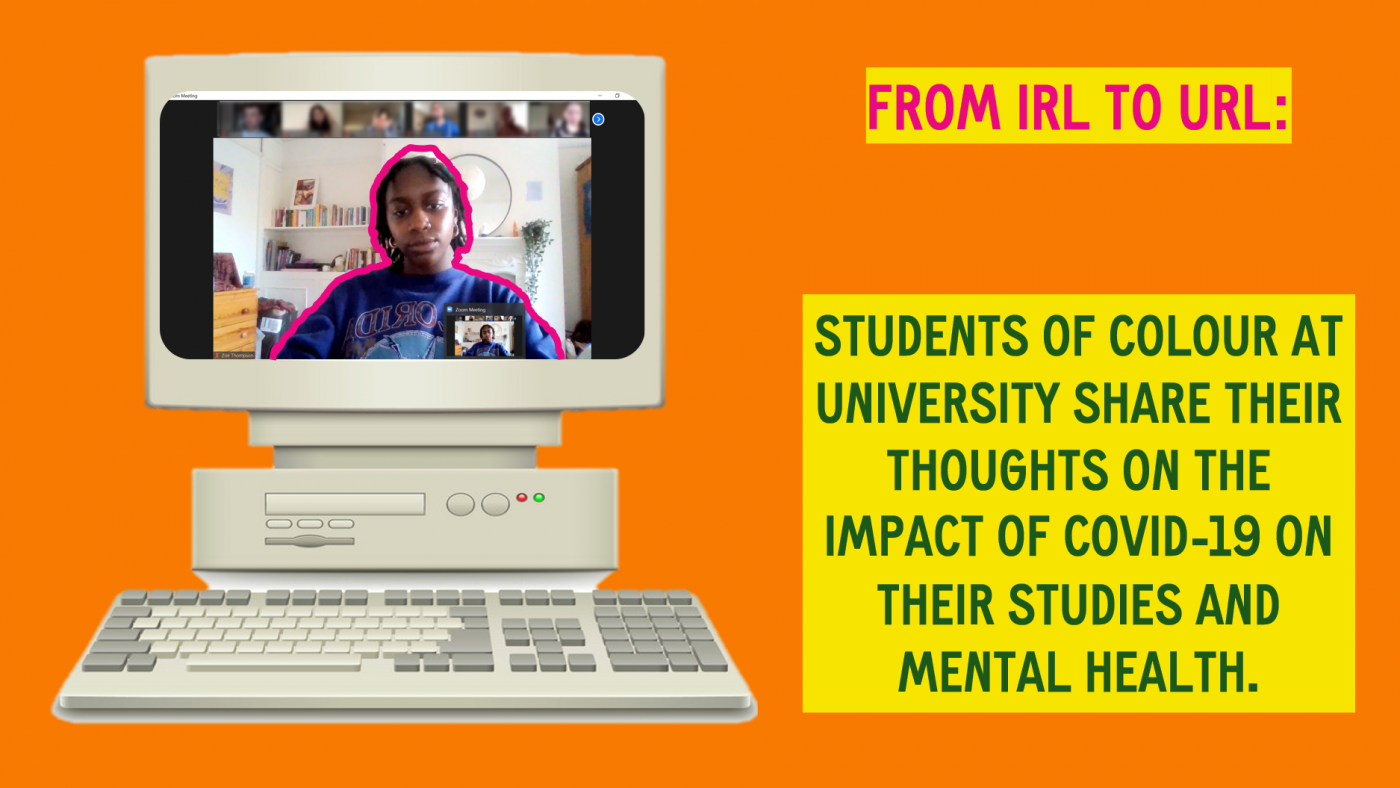 “I completed a degree during a pandemic, not bad if you ask me!” is a familiar sentence that flooded social media during the summer of 2020, when many university students were among the first to have their education experience turned upside down due to COVID-19. With the drastic changes that have taken place, looking into the mental health and wellbeing of students has become increasingly important. Concerns have heightened now that mental health services across the UK and Ireland have seen a rapid increase in calls from young people reaching out for support.

On October 8, Finn Kitson, a student from Manchester University, passed away on campus, reportedly with ‘severe anxiety’ following the new lockdown measures put in place a week earlier.  In a study led by the University of Glasgow, they found that suicidal thoughts among those aged 18-29 had risen from 12.5% to 14% in just a two month period, and that “young people, women, individuals from more socially-disadvantaged backgrounds and those with pre-existing mental health problems reported the worst mental health outcomes”. Reports of feelings of loneliness, anxiety and hopelessness have risen this year, hitting university students hard, particularly those in university halls.

In a report by Randstad on student’s mental health they found that over half (55%) of those surveyed have already considered leaving their course. Many universities across the UK have switched to majority online teaching, and as a final year undergraduate who has experienced three years of university pre-COVID-19, I can confirm that student culture has changed immensely. As the survey by the University of Glasgow pointed out, those from backgrounds experiencing marginalisation are more likely to have worse mental health during this time.

Listening to the Experiences of Students of Colour

Being a student of colour, it is easy to experience alienation at university, and with online teaching, the disparities between the discomfort from in person teaching to ‘Zoom’ are sometimes hard to recognise. I spoke to 4 students of colour at my university about their current experiences, looking specifically at how their mental health has been impacted.

Gurpreet, who studies English Literature, said that she was surprised at how much she feels she is getting out of online classes, but does acknowledge that face-to-face teaching did play a big factor in not being “cooped up at home” all the time. She says that “now that it’s final year, too, I have given myself so much pressure to do well that I work constantly. I think it’s a lot easier to go without food or physically take care of yourself, because in your head you think nobody is going to see, so what’s the point”.

Marreyar, who studies Law with French, agrees that it is easy to feel alienated despite efforts to make the most out of the current learning environment. She tells me: “I have noticed a negative effect on my mental health due to all of the current changes as I find face-to-face interactions more motivating.” Similarly, Saksham, a Neuroscience master’s student, mentions that it has been hard to “connect” with his course, finding the lack of social interaction challenging. “I don’t think that online teaching is an adequate alternative to university education”, he says.

In the same Randstad report, they found that of those contemplating leaving their course, many said that access to Disabled Student Allowance (DSA) has motivated them to continue. Suu-ki, an International Relations and Sociology student, who has had access to DSA for a year, says: “initially I found it really helpful because I realised there were so many tools that were available to me. Unfortunately, I wasn’t able to actually afford them, which meant I lost out on a lot of help. However, I was able to start seeing a counsellor which has been really useful as a long-term tool to help me stay on track.”

While student societies at university have always been a social hub, they have now become a resource for seeking out a community. Gurpreet says that despite the fact that her university has made services available for student relief, it hasn’t been advertised much, and so joining societies, like the Sikh Society that she is a part of, has been useful in feeling connected to others. All universities in the UK have a Student’s Union, and there are so many societies that you can join that support your interests – whether in sport, music, literature, faith, film, or more! There are also ways to combat feelings of loneliness at home, like going for walks regularly and being outdoors, which both Marreyar and Saksham mention helps them a lot. In addition, there are a plethora of services that cater to the wellbeing and support of communities of colour in and around the UK. Black Minds Matter UK provides Black individuals and families with free mental health services, with a mission to tackle the stigma surrounding mental health within their community. There is also the South Asian Health Foundation, who have resources for mental health support and also provide funding for some students and professionals through bursaries and awards. Student Minds is a leading mental health charity in the UK with an aim to empower students and equip them with tools to look after their mental health through collaboration and training. Whether it’s regular calls with friends and family, exploring the outdoors, joining a society or Netflix, there are ways that students are coping with this new landscape of learning and living.

This post was written by one of our Community Ambassadors, founder of Sweet-thang Zine and writer, Zoe Thompson.